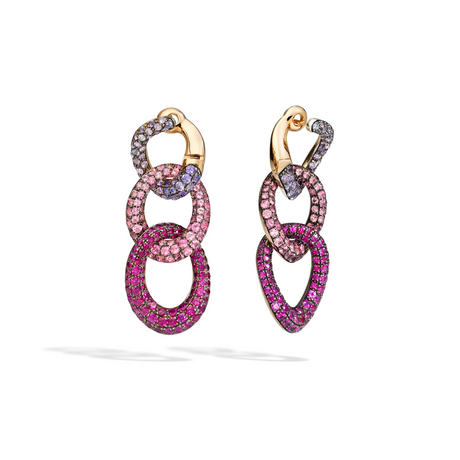 SPINEL
The noble spinel, simply known as spinel, apparently derives its name from either the Greek term ‘spinter’ (spark) due to the gem’s flamboyant color or from the Latin ‘spina’ (thorn) for the triangular appearance of its crystals. Its colors range from red to blue, which is why it is often confused with the ruby and the blue sapphire. As the popular story has it, the red stone set in the British Imperial State Crown historically known as ‘the ruby of the Black Prince’ is, in fact, a spinel. The red version is very shiny and free of inclusions, and it presents traces of chromium and tones ranging from deep vibrant red to light red with orange hues. The blue variant owes its color to the presence of iron and may take on an intense blue shade. 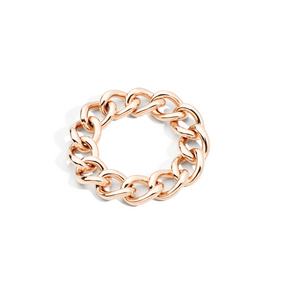 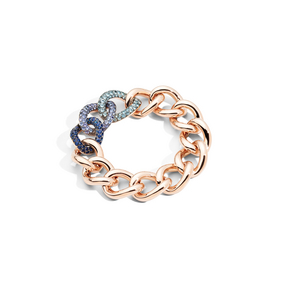 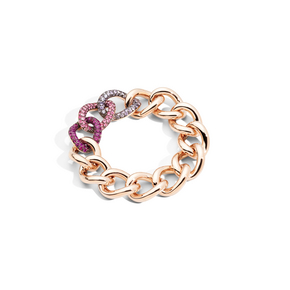