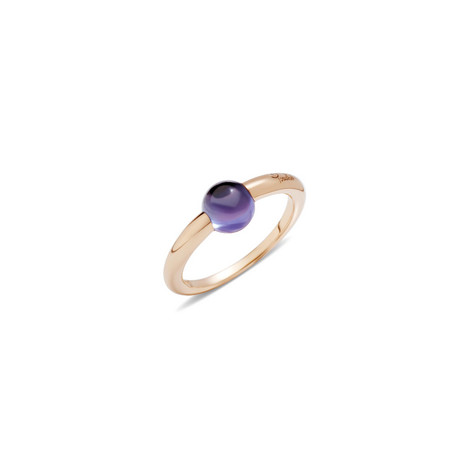 We deliver in 5 to 7 working days.
We gladly accept returns within 20 days of the delivery date.
We make your return shipping easy: use the pre-addressed UPS return label included in your order, and a Return Fee of $6.00 plus Sales Tax on this fee (where applicable) will simply be deducted from your refund.
If you prefer, you may ship the return package at your own cost, using a courier of your choice.
Discover all details on how to return in the Customer Care area.
We have decided to prolong the returns period to 60 days for all orders made between March 1st and June 14th, 2020, to give you more time to decide if you want to keep or return your purchases. Normal conditions of return will apply to orders made after June 15th. Please consult our Return Policy for more information.
$ 1,550
This item is available for purchase in our Boutiques.
Customer Care
Store Locator
Share
Variations
View full m'ama non m'ama Collection

The name iolite stands for violet (from the Greek ìon), but the stone itself is also known as the two-coloured rock. Due to the optical game that light plays on its surface its colours seem to constantly change. This fascinating effect contributes to the iolite gemstone as having a vast colour spectrum that ranges from bright blue to almost colourless, to violet, clear grey and greyish yellow. Its cut always shows the most intense colour on top and the weaker colours on the sides. 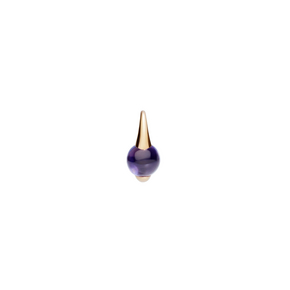 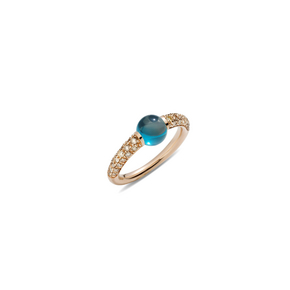 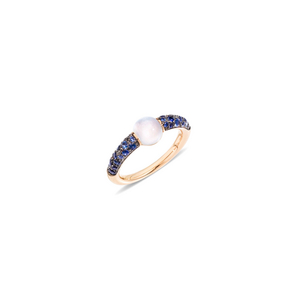 RING IN ROSE GOLD WITH ADULARIA AND BLUE SAPPHIRES (CT 0.60) 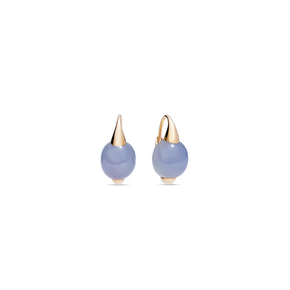 EARRINGS IN ROSE GOLD WITH CHALCEDONY