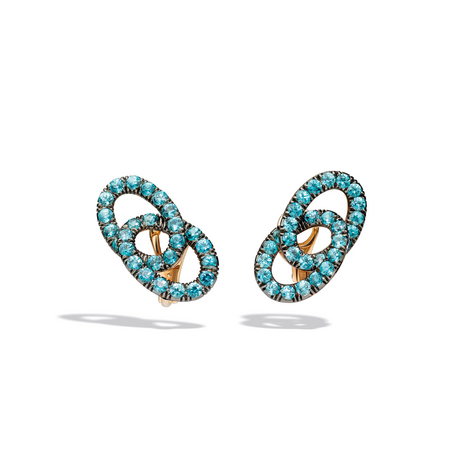 ZIRCON
Zircon holds the title of one of the oldest gems found on Earth and is therefore considered an extremely rare natural material. Even though the name apparently originates from the Arabic word ‘zarkun’ (red) or from the Persian ‘zargùn’ (golden yellow), the zircon gemstone exists in multiple hues: colourless, yellow, red, orange, brown, blue, champagne and green. This gem is also characterised by extraordinary brightness and few inclusions and is capable of creating a mosaic effect similar to that caused by diamonds when shining in direct light. 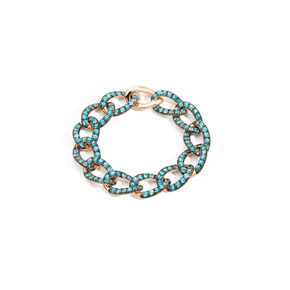 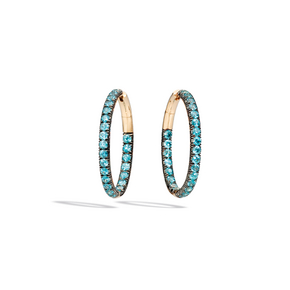 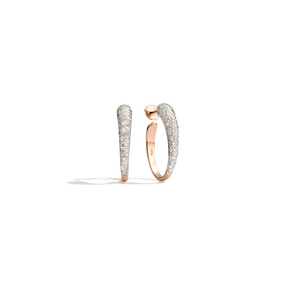 EARRING IN POLISHED AND RHODIUM-PLATED ROSE GOLD WITH DIAMONDS (CT 3.45) 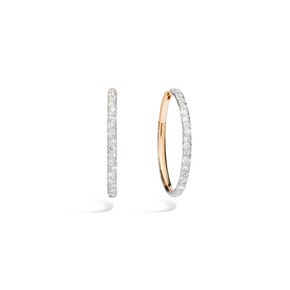 EARRING IN POLISHED AND RHODIUM-PLATED ROSE GOLD WITH DIAMONDS (CT 5.40)

To offer you a better experience, this site uses profile cookies, even from third parties. By closing the pop-up, scrolling the page or clicking on any element of the page, you consent to the use of cookies. For more information or to select your preferences consult our Cookie Policy.